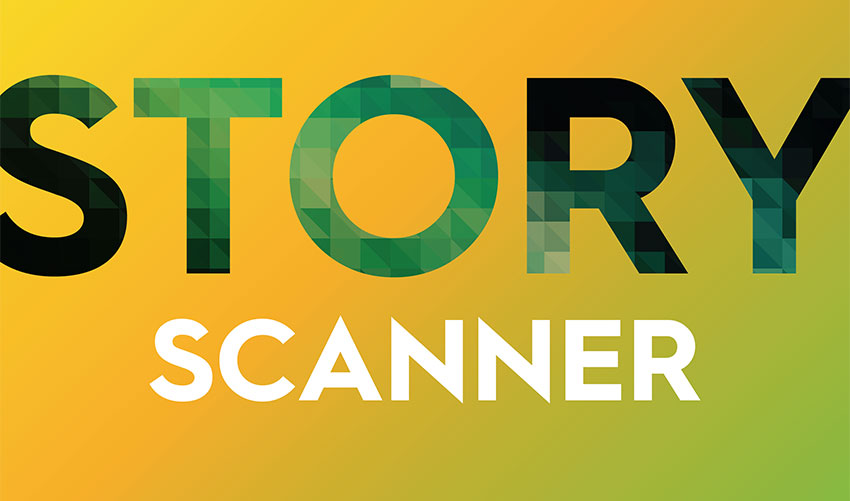 Welcome to CLARITY IN A MESSY WORLD, the podcast that looks at the causes behind some of the most confounding issues of our time, produced by Bocconi and intended for the general public as well as for its own community.
Host David W. Callahan talks with experts who share their knowledge and insights in plain language and help us untangle a seemingly chaotic world.

Podcast host David W. Callahan is a Milan-based American actor, coach and journalist. He earned his BA at Fordham University in New York City and his MFA at the Moscow Art theatre in Russia in collaboration with Carnegie Mellon University, Pittsburgh.

Our life is increasingly influenced by algorithms, which decide not just what comes on top of every Google search but also many other things you don't even know. An algorithm is neither good nor bad in itself, but telling a machine how to perform certain functions is riddled with pitfalls which can result in very undesirable consequences.

#2 – Why the Pandemic Won't End Populism

Populism has been challenging the established political order in many ways. Yet the pandemic has exposed some of the inconsistencies of populist leaders, prompting some analysts to predict the imminent demise of this trend in its current form. But things aren't quite so simple.

#1 – The Human Bias Behind Financial Crises

With Nicola Gennaioli, professor of Finance at Bocconi.

This podcast explores the subtle (and unintended) ways in which human psychology has influenced a seemingly hyper-rational field: financial markets. More intriguing questions: what are stereotypes made of? And why was the 2008 crisis a "crisis of beliefs"?