The Sapere a Tutto Campo interdisciplinary courses are opportunities offered to Bocconi students to enrich their cultural backgrounds on topics not related to economics and law.

Previous knowledge of these topics is not required. Students who attend classes will be given a certificate of participation.

Literature and law (in Italian)

The course will be held in Italian. For further information please visit this page. 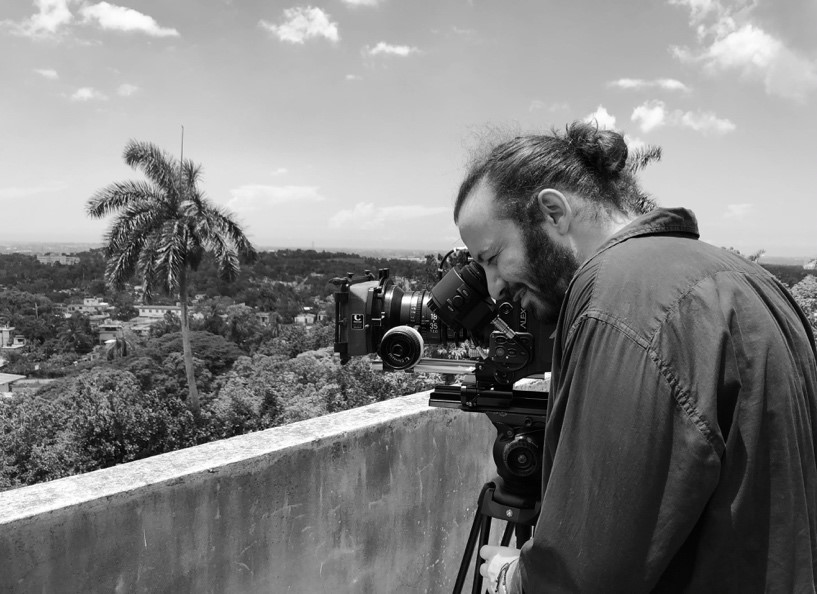 Philosophy between cinema and literature: a reflection on Harry Potter

Taking a cue from "Harry Potter", the course aims at analyzing some philosophycal topics such as the pursuit of happiness, our fears, the definition of everyone's identity, our approach to pain and death.

Students will watch/read some excerpts from "Harry Potter" movies and books and discuss the topics.

The course will be held in Italian. For further information, please visit this webpage.

Climate, environment and population (in italian)

Population growth, environment and sustainability. A journey through time.

There is a close relation between population growth on Earth, increased pressure on resources, destruction of natural habitats, loss of biodiversity, and alteration of environmental dynamics at a global level.

The focus of this course will be the analysis of how the evolution of the world population has been and will be affecting the planet and possible future scenarios of demographic sustainability.

The course will be held in Italian. For further information, please visit this webpage. 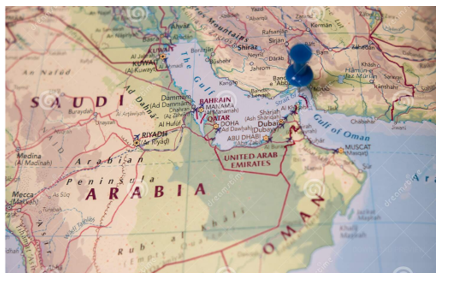 Course organized in collaboration  with ISPI (Institute for International Politics Studies) and held in English.

The Gulf has been on the spotlight for its geopolitical significance and its huge energy resources for a long time. Over the last decade, especially after the Arab uprisings, the Gulf region has increasingly become one of the main centres of the geopolitical and geoeconomic dynamics of the wider Middle East. Not only Saudi Arabia and Iran, whose geopolitical and religious rivalry has been affecting the entire region, but also smaller states such as Qatar and United Arab Emirates have emerged as more and more active and assertive players, leveraging on their large hydrocarbon revenues and financial resources. However, competition for influence and intra-Gulf crises have questioned regional stability, spreading their effects well beyond the Gulf and transforming Middle Eastern conflicts (i.e. in Syria, Libya and Yemen) into proxy wars. Recently, Covid-19 pandemic and plummeting oil price have put strain on Gulf states. In this context, what are the main challenges at stake for the Gulf states today? What are future scenarios?

Valeria Talbot, is co-head of the Middle East and North Africa Centre at the Italian Institute of International Political Studies (ISPI), in charge of Middle East Studies.

The course will be held online (Blackboard Collaborate)

Registration: from 16 to 30 September through you@b Agenda